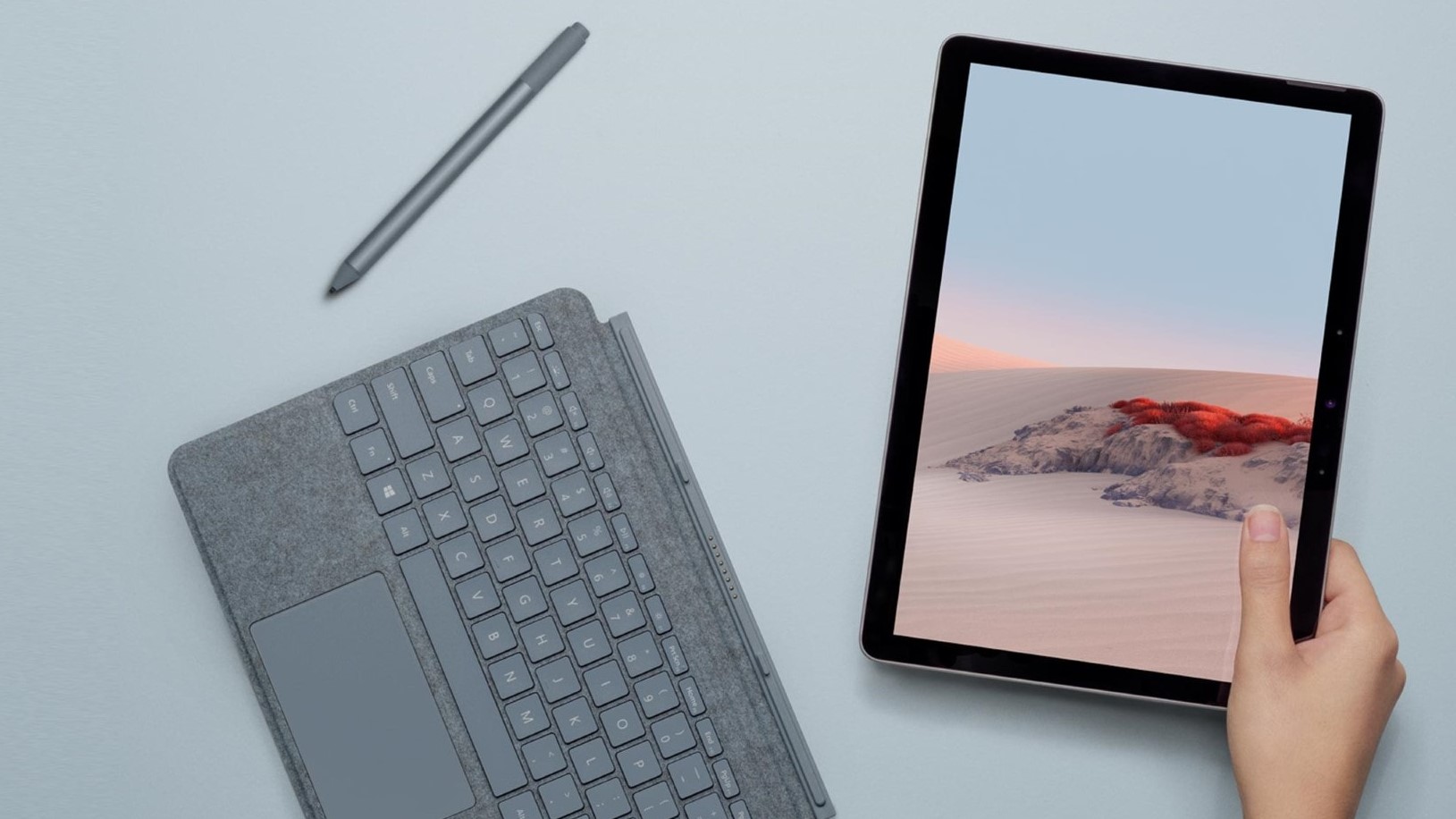 The newly announced Surface Go 2 is a versatile little machine, and has proven to be pretty capable despite its lower-end internals. But just how capable is it? Now that people have had the time to put it through its paces, I’ve put together a small list of reviews from those who use the machine for a range of different tasks.

According to The Verge, the Surface Go 2 is great for families looking for second computer for their kids, or gadget-heads who want a tiny little portable computing device. They did point out, though, that you could pick up an older-gen Surface Pro for roughly the same price and it would be better than the Go 2 in almost every aspect.

“If you want a small tablet and it has to run Windows, then lucky for you, the Surface Go 2 does those two things fairly well.”

Not only does the Surface Go 2 run the full version of Windows, meaning you can install all any application that you school might require you to install, having a tablet that runs the full “desktop” version of Office is vital for students as well.

While the mobile versions of the Office suite – that you would find on an iPad for example – have come a long way, they are still behind the desktop versions in terms of their feature-sets.

Compromises in performance had to made on a device this small, and that reflects in this review of the Surface Go 2, especially for the entry-level $399 model. While the device can handle drawing applications, it will start to slow down due to the low-power Intel Pentium Gold processor inside.

The same argument that The Verge brought up applies here; if you plan on spending ~$800 (Surface Go 2 Core M + Keyboard + Pen), you are better off buying an older gen Surface Pro that will give you a faster processor, a bigger screen to draw on, and an overall better user experience.

Let’s get this out of the way first: The Surface Go 2 is not meant to be a gaming machine, and it wasn’t designed for gaming. That said, it being a Windows machine, you can install games on it. Your experience playing games on it, though, is another story.

Even on the higher-end Core M model of the Surface Go 2, performance in games is sub-par. Popular games such as Fortnite and PUBG will stutter constantly even on the lowest settings.

Other games, such as Overwatch, CSGO, and Rocket League perform better on lower settings. I also expect non-demanding games installed from the Microsoft Store such as Halo Wars 2 and Asphalt 9 to be perfectly playable as they were on the Surface Go 1.

The Surface Go 2 is one of the best (if not the best) full Windows machine at this size. If a small screen is what you are looking for, and you need Windows, and you understand its performance limitations, the Surface Go 2 is a great choice.

Personally, I think the best use-case for the Surface Go 2 is a device for students who need an inexpensive and portable Windows computer, and anyone who needs a tablet for casual computing tasks like browsing the web and watching Netflix.