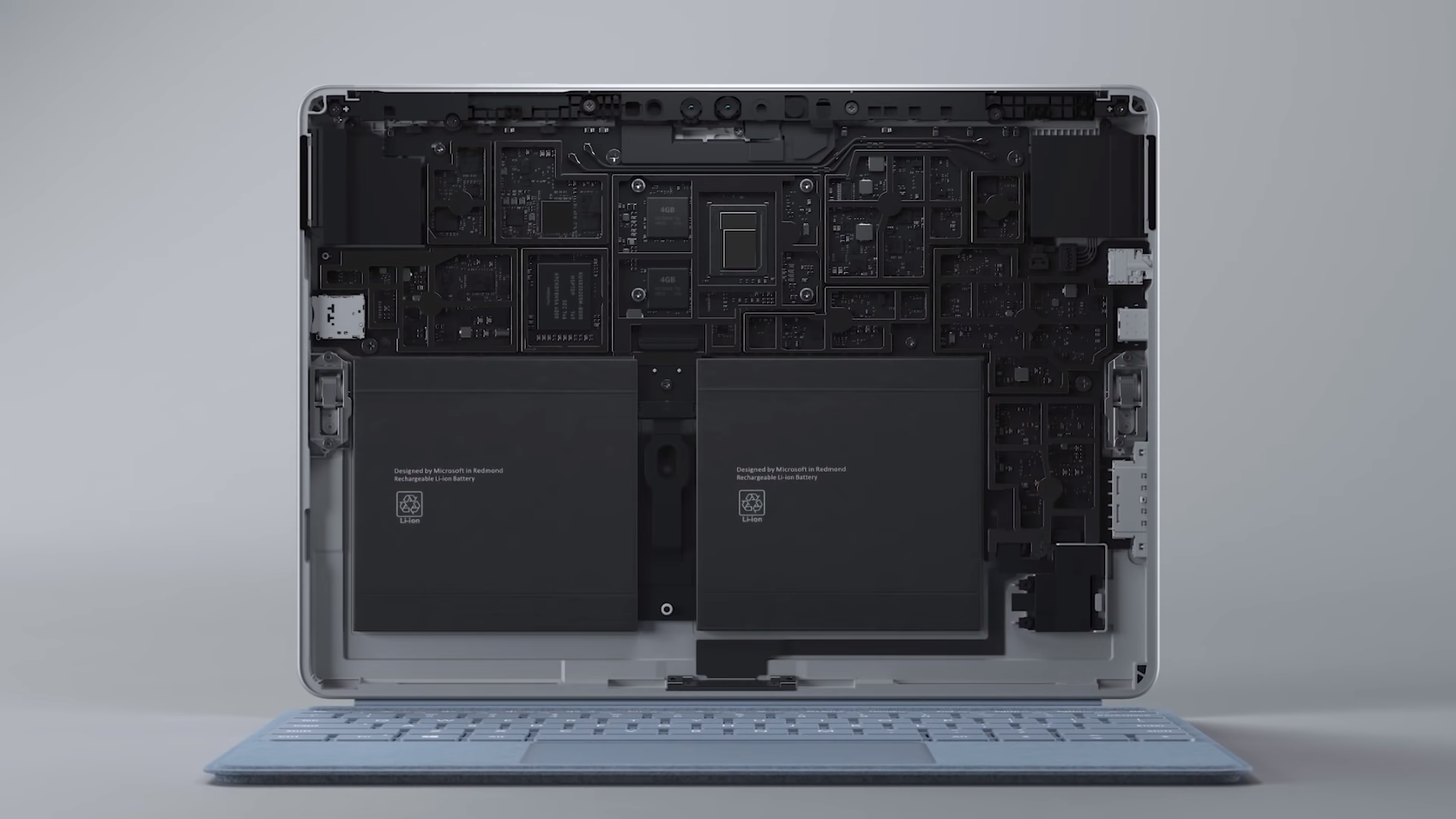 When iFitIt got their hands on the original Surface Go, they gave it a lowly 1/10 score for repairability. The reason being a “terrifyingly” difficult display to remove – which is also necessary to replace any other internal part, the lack of upgradability, lack of modularity on highly used ports, and prominent use of adhesive.

Now, they’ve put the Surface Go 2 under the same process, and these are the results.

While removing the display is still a requirement to replace any of the internal components, it is much easier to remove as less adhesive is used to keep it in place.

The metal shields used to protect many of the internal components on the motherboard are less flexible than they were on the original Surface Go, making them easier to reuse without them bending to a point of no return. 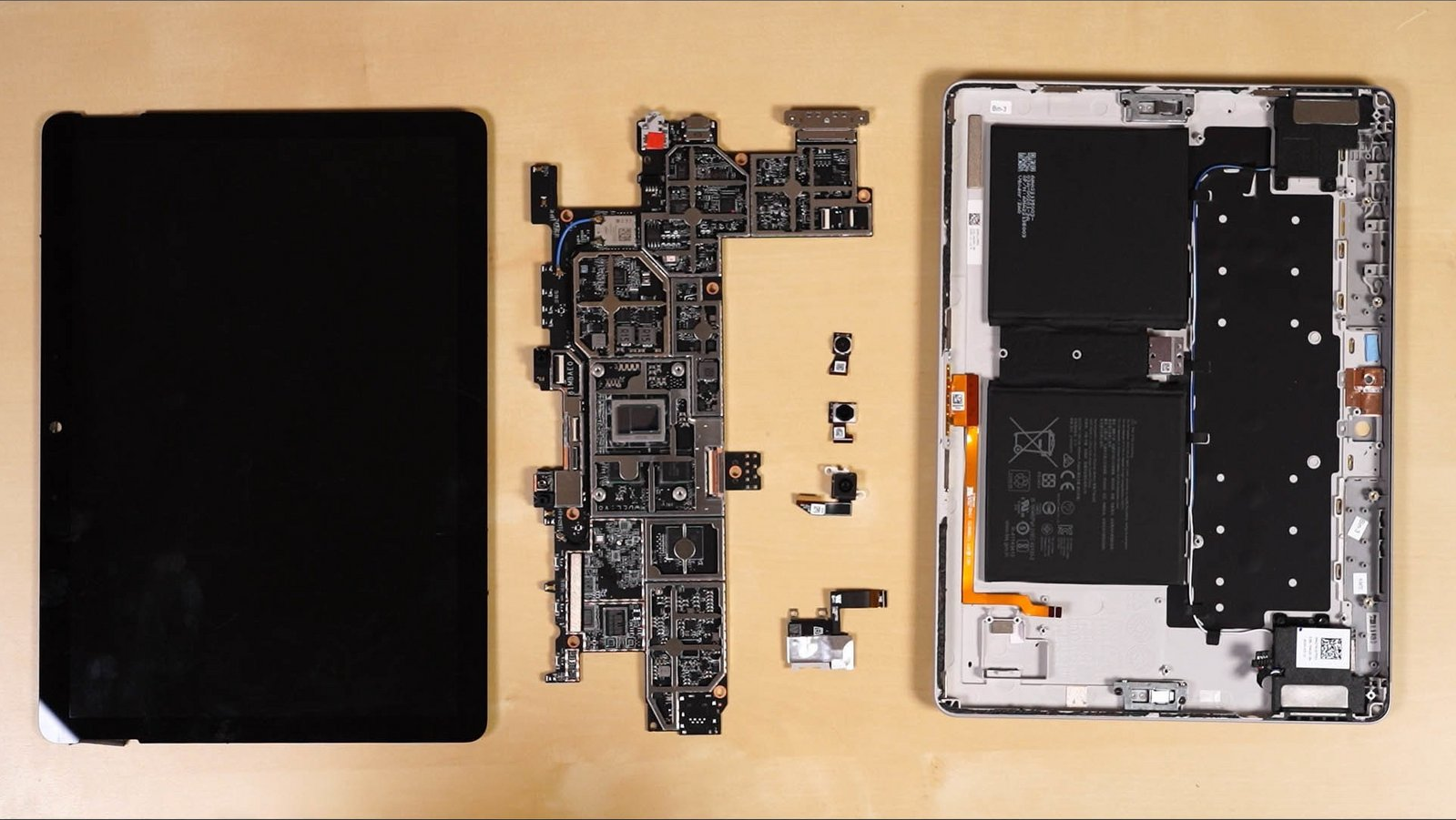 There are several modular components in the Surface Go 2 which can be detached and replaced with ease, such as the MicroSDXC port and the front and rear cameras. Don’t expect to upgrade your RAM and storage though, as those chips are soldered to the motherboard.

On the downside, a lot of adhesive is still used to keep the battery in place, which can make replacing it difficult, and a little dangerous as the combination of applying heat to loosen the adhesive and prying the battery (especially if it’s already damaged) can lead to physical harm if not dome carefully.

iFitIt gave the Surface Go 2 a 3/10 for repairability. While that is better than than the score given to the Surface Go, it is still a relatively low score. The good news is that Microsoft has a good track record for Surface replacements. So should anything go wrong with your device, it shouldn’t be too difficult to get the complete unit replaced.