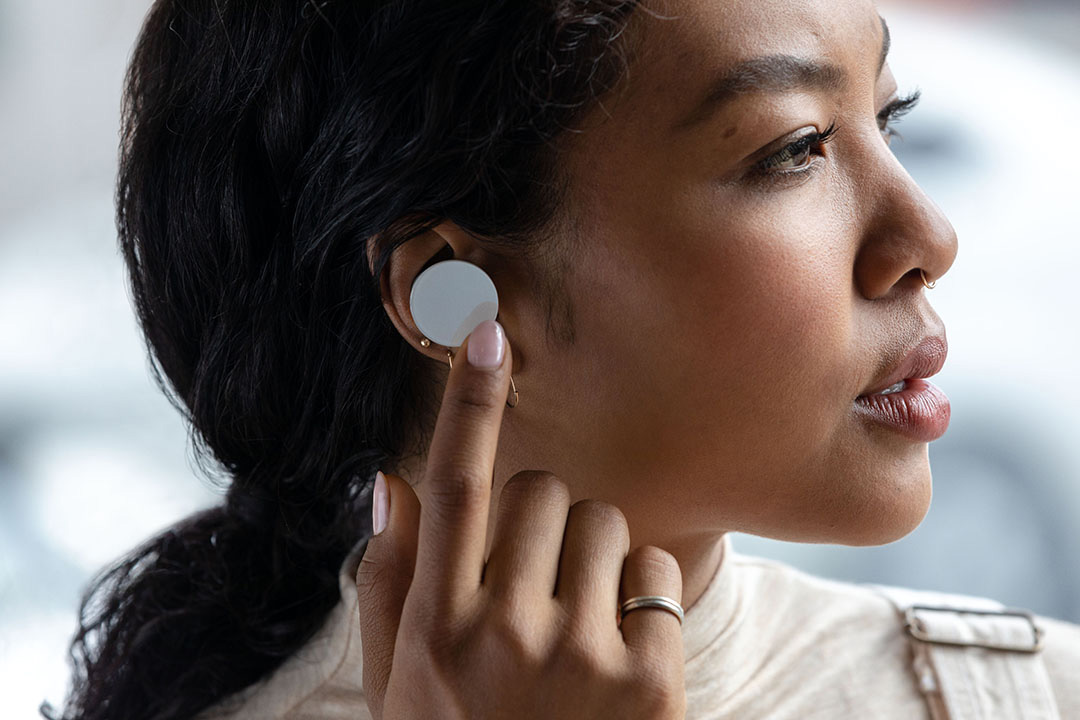 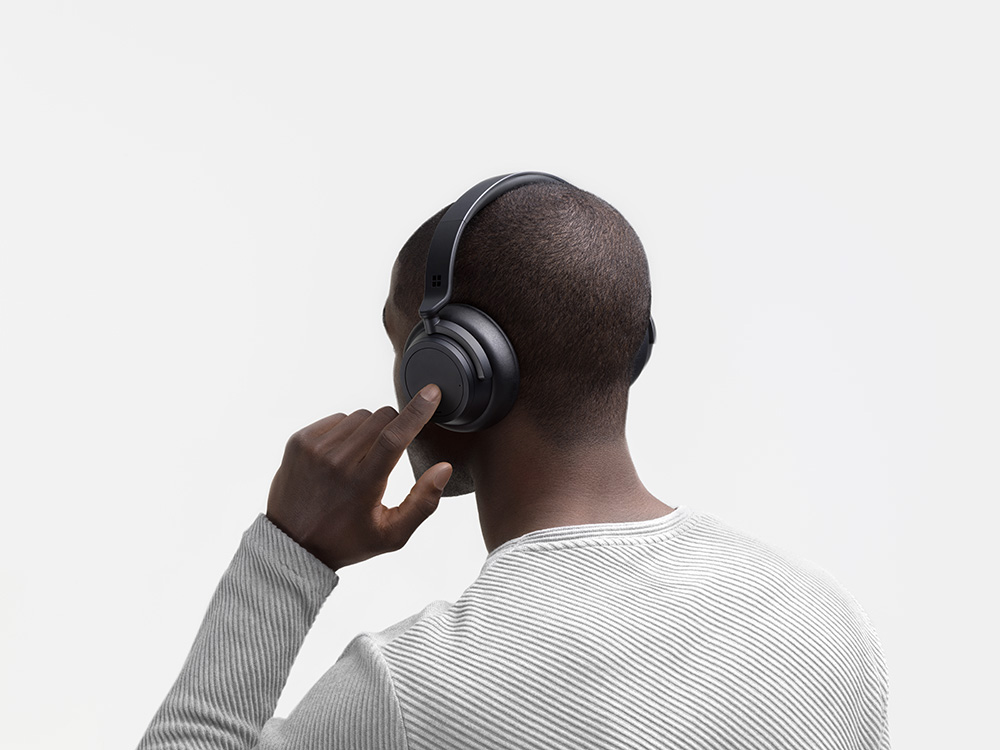 The Surface Headphones 2 not only come in black, but Microsoft has made a few noteworthy improvement under the hood.

It seems the only changes may have been internal as there doesn’t appear to be any external differences, visually at least.

The Surface Earbuds feature Omnisonic sound and support for gesture control by swiping along its surface. Microsoft designed them to integrate with Microsoft 365 services to read your emails back to you in Outlook for example, or dictate in Word, PowerPoint, or Outlook.

The Earbuds are available for pre-order now for $199 and will start shipping on May 12.